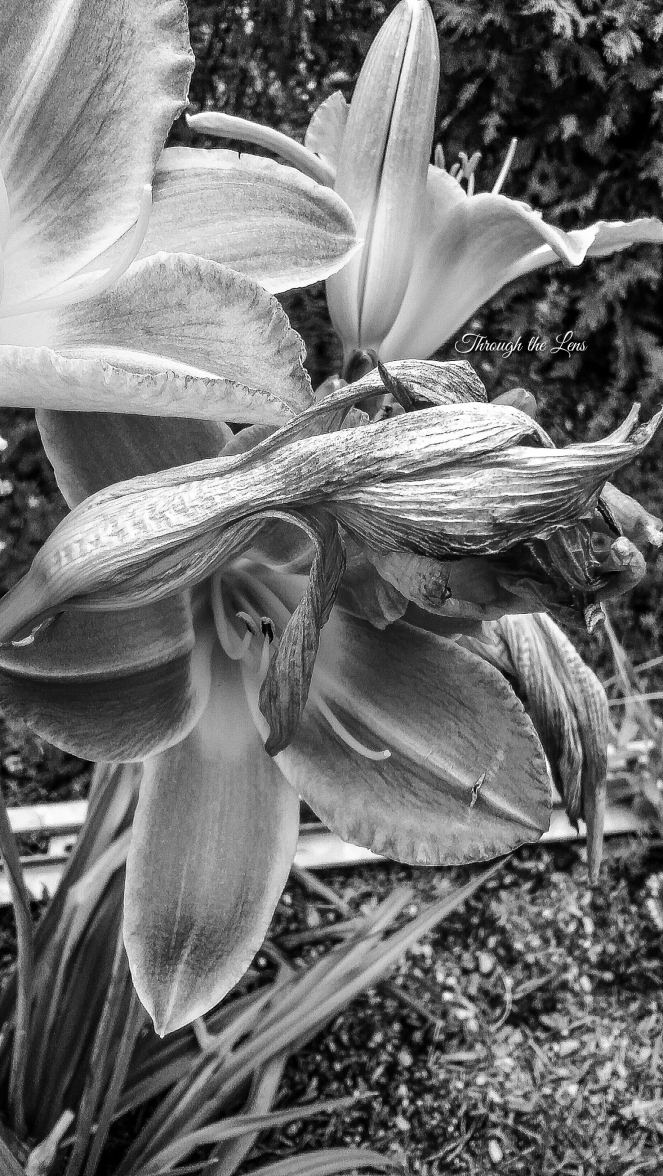 Emerson wrote on a number of topics, including; individuality, freedom, and the ability for mankind to realize almost anything… the relationship between the soul and the surrounding world. 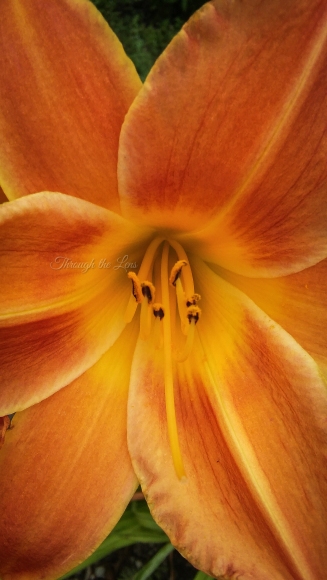 He stated, “Philosophically considered, the universe is composed of Nature and the Soul”.

Ralph remains among the linchpins of the American romantic movement.

He is buried in Sleepy Hollow Cemetery in Concord, Massachusetts after passing away due to a six-day bout of pneumonia that he obviously succumbed to.

Sleepy Hollow is on my travel “to-do” list, along with revisiting Salem, MA… another of one of my favorite places! You read my blog post on Halloween surely?! 😉

Leave your Reply, I'd love to hear what you think! Cancel reply

I'm Stephanie and I'm thrilled you are here!!!
Please click on the post images to see more photographs related to that topic, and my witty droll which accompanies them. :-)
I enjoy capturing both the honest, quiet moments amidst the chaos of daily life; as well as the energy and emotion that naturally unfolds at the most memorable events of the year... what ever they may be!
I am a mix of artistic portraiture, up close detailed macros, and photo journalism.
Our eyes capture thousands of beautiful pictures everyday and I'd love to show you what I see.
I am elated to have you along for the ride!

There was an error retrieving images from Instagram. An attempt will be remade in a few minutes. 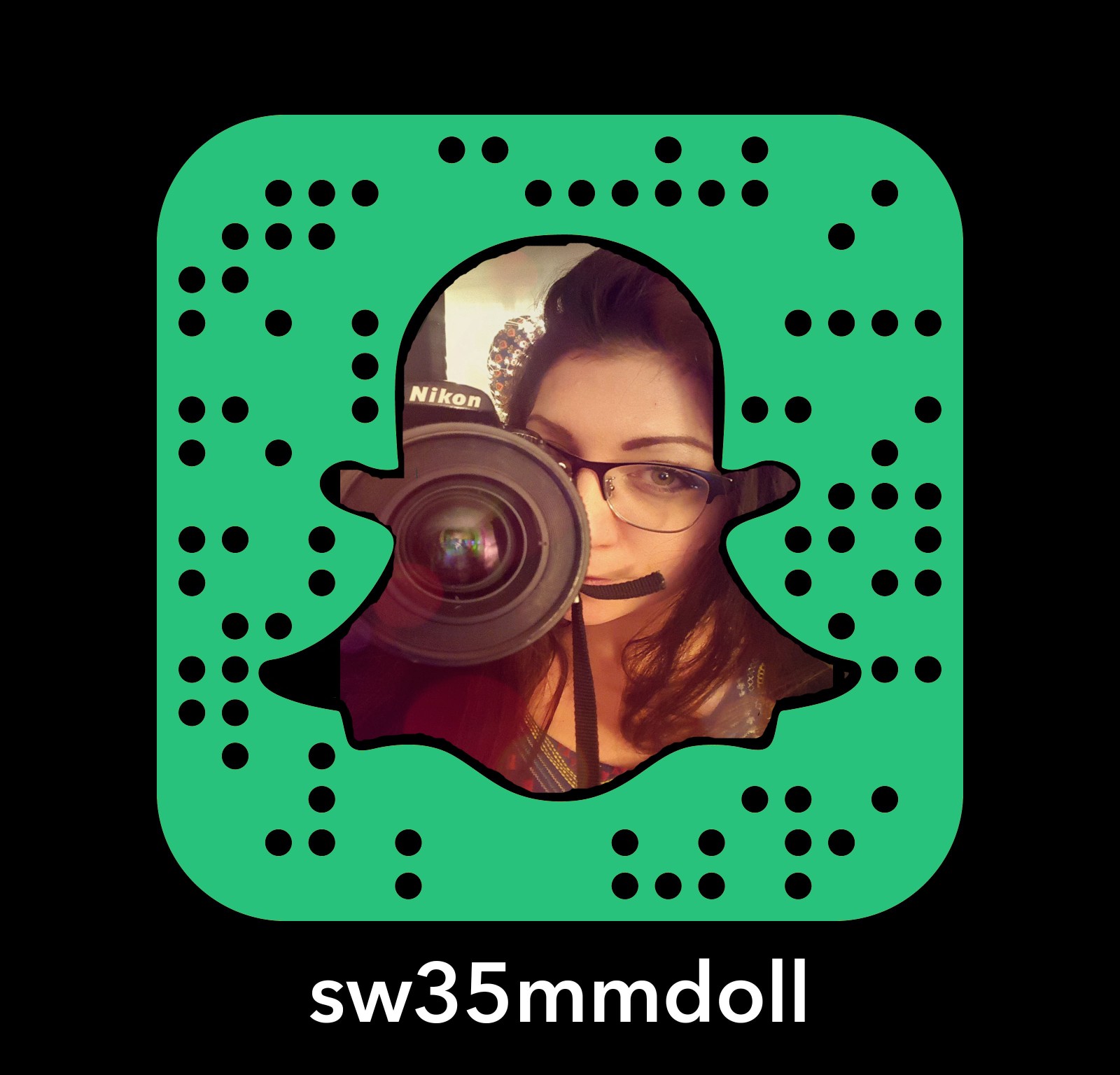 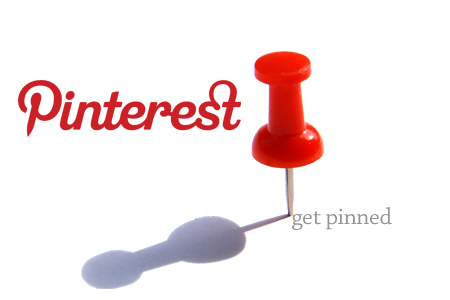 Please Save a Heart!